Mahe: Mukundan's novel to be presented in dance drama format 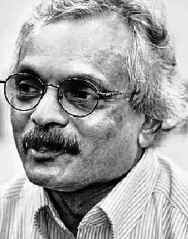 M. Mukundan’s famous Malayalam novel ‘Mayyazhi puzhayude theerangalil’ (On the Banks of River Mahe), which has been translated into English and French is soon to be presented as a two-hour long dance drama according to reports in the Malayalam media yesterday.

This novel obtained wide acclaim and brought many laurels to its author including the title Chevalier des Arts et des Letters from the Government of France, is set in Mahe, the former French colony in . The main characters are Dasan, a freedom fighter and Chandrika. The author also weaves into the touching story the myth that dragonflies are souls of the dead hovering around, waiting for rebirth. According to Mukundan, the novel has many dramatic moments suitable for dance themes.

Lissy Muraleedharan, a dancer who runs the Natya Kalakshetra of Mahe did the script, which covers the novel almost totally. She had earlier converted and presented Kadathanad Madhavi Amma’s ‘Onakkili’ and VT Bhatathiripad’s ‘Vanajyosthna’ also into dance dramas. She is now busy training a troupe of about fifty artistes at Mahe for this project. A team of experts in various related fields is supporting her.

Mukundan is confident that Lissy Muraleedharan would present the dance drama well. He should know. 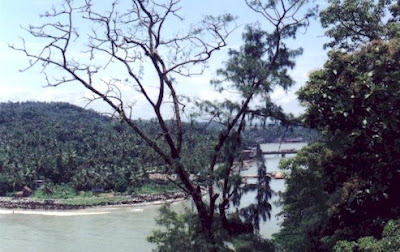 The Indian 'King of France'

I am a fan of M Mukundan. What ever art form you organize / present, based on a Mukundan book, is welcome. Please consider Mukundan's "Kili Vannu Vilichappol" when you plan a stage program next time.

habeeb, I am not involved in presenting plays. But if I come to know about any of Mukundan's works being offered in dance/drama format, shall try to write about it,

Do you know if a video recording of this is available?