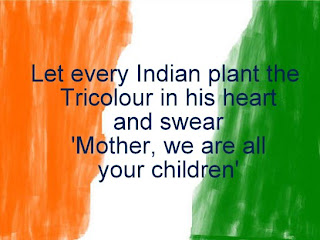 Image from Wikimedia Commons
Posted by Unknown at 6:40 PM 2 comments: 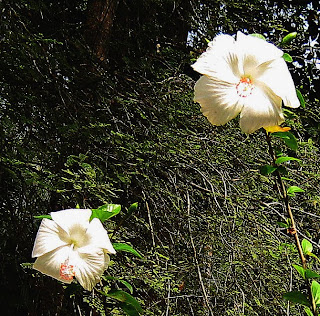 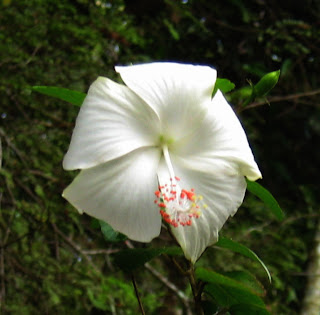 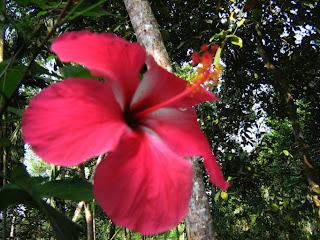 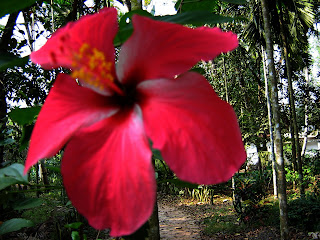 Advani, Jinnah and the question of secularity

LK Advani has again indicated that Muhammad Ali Jinnah, the Father of Pakistan, had wanted a secular state with Muslim majority. He did this at the launch of the veteran journalist MJ Akbar’s book ''Tinderbox - The Past and Future of Pakistan'' on Jan.12 at New Delhi.
Advani had made a similar statement in 2005, in Pakistan. He was the BJP President then. The comment that Jinnah was a secularist upset his party colleagues and the RSS which he had joined at the tender age of 14. As a result Advani had to step down from the top spot in the BJP. It was only by December 2007 that his party condoned him.
How will the BJP and the RSS react this time?
Perhaps Advani is right. There is enough evidence in Jinnah’s speeches over the years to indicate that he was not against other communities. One cannot say that he was a prejudiced man. His paternal grandfather was a Rajput who converted to Islam. He had a Parsi wife, again converted to Islam. He dressed like a Britt. He drank whiskey, ate ham sandwiches and smoked heavily. At one time he was hailed as the icon of Hindu Muslim unity.
Three days before Independence Jinnah said in a public speech, ‘You are free to go to your temples, you are free to go to your mosques…. You may belong to any religion, caste or creed – that has nothing to do with the fundamental principle that we are all citizens and equal citizens of one State.’
That doesn’t sound non-secular at all.
But what about us? Mahatma Gandhi’s Ramrajya can be explained away as a concept of a perfect state where all are well and happy. But Advani’s Ramjanmabhoomi certainly added a particular hue to the picture.
There is an argument that Jinnah did not really want Pakistan. Those with this view claim that he had brought up the question of a Muslim State only as a bargaining point and was surprised when Britain agreed to it.
Kanji Dwarkadas in his book Ruttie Jinnah: The story of a great friendship says that Jinnah cried only twice in public all his life. First was at the burial of his beautiful wife Miriam (Rattanbai "Ruttie" Petit), “the flower of Bombay”. The second time was at Miriam’s grave, in August 1947 just before leaving for Karachi. It was the final goodbye to his wife and to India. Whether he liked it or not, he had to go.
Perhaps Jinnah would have set Pakistan on the right path if he had the time and the health. There are claims that he was upset with the great tragedy which followed the partition and was depressed after that. All the while, tuberculosis was gaining on him.
Muhammad Ali Jinnah died in Karachi on 11 September, 1948, officially of a heart attack. And the country of which he was the Governor General for a little over a year steadily slipped away from the concept of secularism to the ignominy of being a failed/failing State.
The sad story has gone to the extent that Admiral Mike Mullen, the Chairman of the Joint Chiefs of Staff of the United States said on Jan. 13 that Pakistan was the epicentre of global terrorism.
I wonder if the Admiral is aware of the role of his country in Pakistan’s tragic journey into the wilderness.
Please also see:
The Benazir tragedy: is Pakistan a failed State?
But for Jinnah, would ‘Pakistan’ have been named ‘Industan”?
Posted by Unknown at 10:10 PM 3 comments:

Last month I went to Maryknoll again. [Do these words remind you of the most famous opening sentence in English fiction? See Rebecca by Daphne du Maurier.]
I was going to Trivandrum (see A New Year in Kerala) and to Maryknoll after a long time. Now, Maryknoll was a dream of Dr. Jacob Taliat, F.R.C.S. who was the Palace Doctor to the Travancore Royal Family, and the Surgeon General of Travancore-Cochin State. (See The greatness of human nature – a true story.) The Mary after whom he named the hilltop house in Trivandrum was his wife. She was also my aunt, my father’s sister.
On my trips to Trivandrum I used to visit Maryknoll and stay there sometimes. The responsibility of the architect of the building was, I am sure, only to put together the details including the design of the window grills the famous surgeon had worked out. There are five splendid bedrooms, spacious drawing, dining, living rooms and pantry. A veranda leads to the kitchen area which includes living facilities for servants as well.
But what is more important is the atmosphere of Maryknoll which is on a one and a half acres plot in the heart of Trivandrum city. It is so quiet and peaceful. Perhaps it combines the best of Vastu also. In Astrology: Horoscope for houses? I wrote “It is meant to harness the positive energies from the elements and create the perfect ambiance for physical and mental health, and prosperity and happiness of those who stay in the house.”
When I stayed at Maryknoll last December 28 and 29, there were eight others in our family group. One of them had been very depressed for some time following a heart problem. He would hardly talk or eat properly. But on 29th morning he came for breakfast bright and shining, saying that there was something about the house that made him feel so good. He talked almost non-stop and ate very well!
Jacob Taliat (Jagan), the grandson of Dr. Jacob Taliat and son of Dr. George Taliat F.R.C.S., has converted Maryknoll into a homestay; a different kind of homestay, I must say. You can read more about it and see pictures at http://www.maryknoll.in/
Some of the photos I took at Maryknoll are reproduced below: 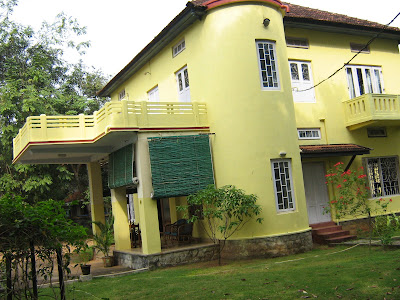 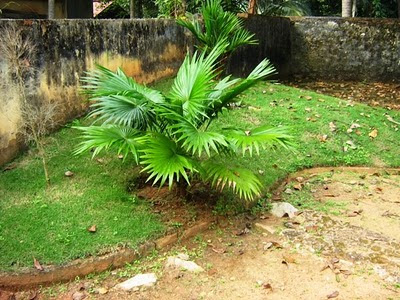 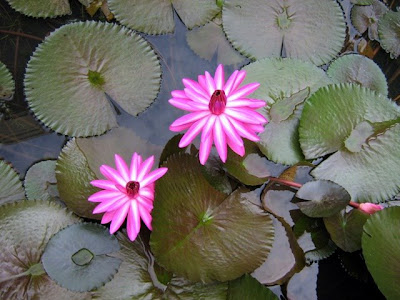 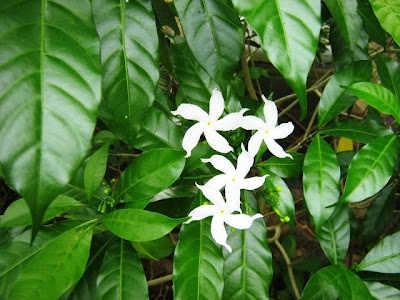 A New Year in Kerala

I spent the New Year in Kerala, at our ancestral home. It was nice. Would you believe that I was able to photograph a grasshopper there who it seemed, was trying to get a sip of beer. See below:

Poor chap. He didn’t get any, though Kerala reportedly drank Rs.92 crores of liquor for Christmas and Rs.45 crores for the New Year!
Getting to Kerala from Chennai after Christmas and returning after New Year   was quite difficult. The trains were full no matter what class you were looking for. Air fares were atrocious; around Rs.14000 one way. Fortunately I was able to get a seat for Rs.6300 one way. Book early and save! But one can’t do that always. The opportunity hike of domestic air fares in India is shocking. A friend was kind enough to arrange the return passage by train.
I had to go to Trivandrum from Cochin. That was done by car. The Honda City with our driver took 5 ½ hours (2pm to 7.30 pm) non-stop to cover the 220kms on National Highway 47. Years ago, it used to take about 3 ½ hours with an Ambassador or Fiat! The road surface was not too bad but the two lane width mostly and heavy traffic caused problems.
Imagine there is a demand that the National Highways in Kerala need to have only two lanes. As of now the width is pegged at 35 meters in Kerala against the national specification of 70 meters! The State Government's idea of permitting public meetings on National Highways has been quashed by the Supreme Court.
Today’s news papers carry a report that a road project in Kerala which was delayed for four years is to be implemented now. That’s good. Who bothers that the cost estimate of Rs.1 crore per kilometer four years back has escalated to Rs.4 crores per kilometer now.
God save God’s own Country!
Related post: Kerala politics: Confused Comrades
Posted by Unknown at 10:02 PM No comments: