Photos: Flowers from a bouquet 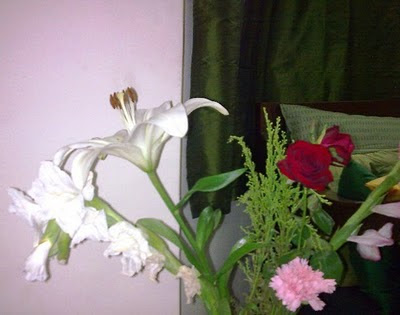 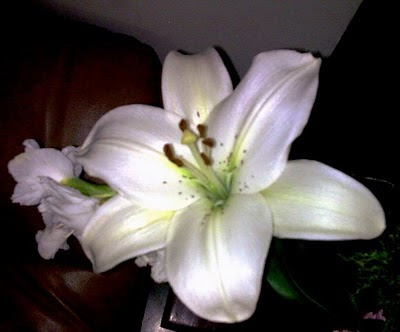 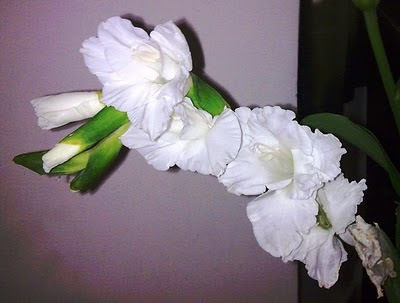 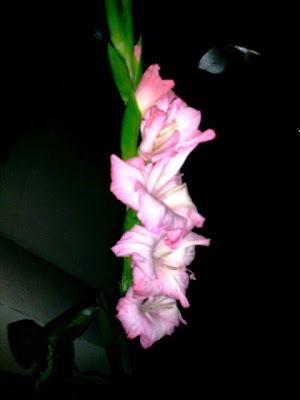 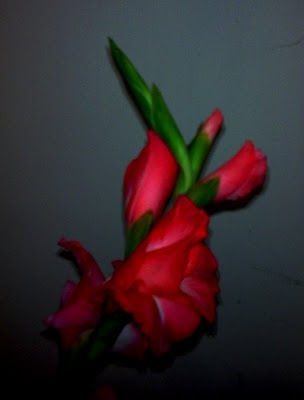 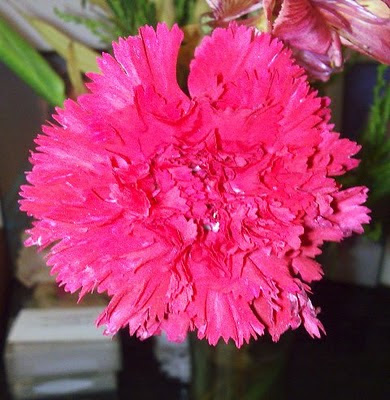 Well, we have gone through another bandh. Long weekend for some, misery for many. Apart from that has the event contributed anything?

It was said by the organizers that the purpose of the bandh was to make the Government of India aware of the people’s protest against the increase in petroleum prices. One would assume that if the Government consists of sensible people, it would have known that the hike in petroleum prices would make every Indian unhappy. The loss of crores of rupees caused by the bandh was not required to get the message across.

LK Advani is reported to have mentioned that for the first time all the opposition parties came together. That would have been a happy incident if some sensible solution was put forward by them to tackle the issue. At least those among them who are ruling some of the States could have come out with a declaration that their States would forego the windfall that comes by way of Sales Tax every time the petrol prices are increased. No, that is more of unbudgeted money to spend.

Left ruled States, Kerala, and Tripura were faced with the possibility of two bundhs on the same issue within a week. The Chief Minister of Tripura said no. One must congratulate him on that. Also to be congratulated is the Kerala Civil Supplies Minister. He has warned merchants of stern action if prices are unfairly hiked under the excuse of fuel price hike. Imagine, truck owners started off by demanding 30% increase in rates for a Rs.2 per litre diesel price mark up!

In my opinion the BJP should have a rethink on its approach. It unlikely to gain anything by aligning with the Left. There is the example of the Congress – that party moved ahead once the Left withdrew support. BJP is a party which might head the Government of India again. They should take a more objective and mature view.

It is a reality that the oil prices in the international market fluctuate. A government cannot constantly and indiscriminately absorb the increases to subsidize a price level in the home market.

Perhaps the think tanks of the major political parties should sit down together and work out a price escalation formula for future applications.