My family’s hearts are in Japan

A week back my mind was full of the sea and sailors and ships and pirates. I was planning a blog post on the Somali buccaneers. I was in the process of collecting data. Suddenly Somalia was out and it was all Japan as I sat down to watch the noon news on March 11.
As the pictures and news of the devastation ignited by the 8.9 earthquake flooded the screen, I was trying to think whether I knew anyone in Japan. Just one couple. Didn’t have their telephone numbers.
Then the shock hit me – my elder son. He is a Master Mariner. His ship carrying cargo from the US was due in Japan around that date. I rushed to the computer and checked his emails. Yes, his ship was due in Tokyo around the 10th.
My heart sank.
I knew that the communications systems would be in a mess but nevertheless contacted the shipping company’s Bombay branch. They promised to get back to me. Then almost a miracle happened. My daughter-in-law called from Cochin. As soon as she saw the TV news, she rang my son’s number on the ship in Tokyo and got through. She spoke to him. In the meantime the company also called back to say that the ship was safe.
Same evening we had an email from my son stating that they were unloading cargo when the earthquake hit. “… suddenly the whole ship started shaking very violently. I ran out on deck and saw that the trucks on the jetty were shaking also and I knew it was an earthquake. A building quite close to the ship caught fire and we could see huge clouds of smoke.”
Then the Tsunami came. As the escalating ravage continued on an incredible level as shown on TV, the stress on us increased. Later we learned that the ship was moved out to the anchorage. When the conditions were better they berthed again and discharged the goods.
This morning the ship sailed out of Tokyo.
We were lucky to have been in contact with our son. Still the anxiety was tremendous. But there was always the hope, the faith, the belief that the Almighty would take care.
I can’t help thinking of the millions who are facing similar situation. There must be so many Japanese working in other countries while their families are staying back home. And people from many nations are in Japan, away from their dear ones. Many of them may not be able to contact their family. Then there are injured and the sick.
Those who believe in God please pray for them.
Posted by Unknown at 11:00 PM 4 comments: 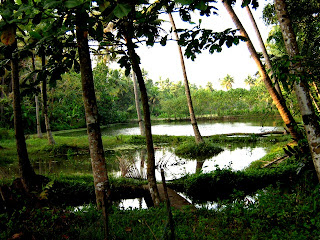 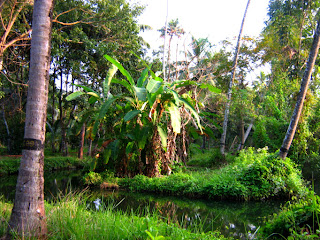 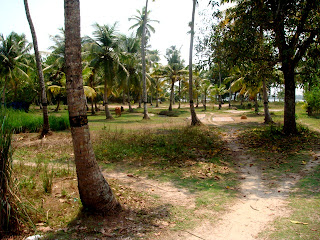 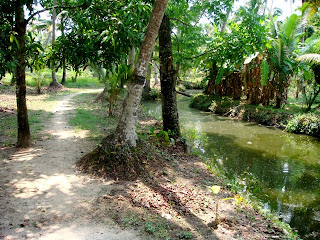 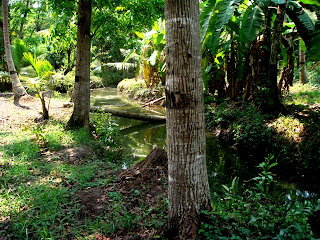