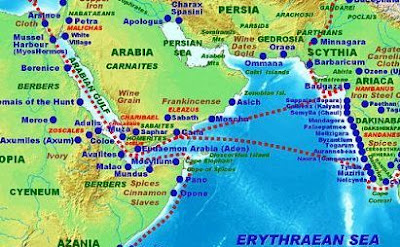 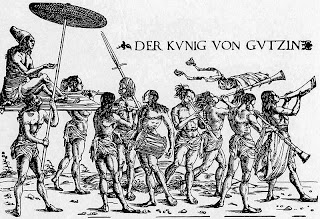 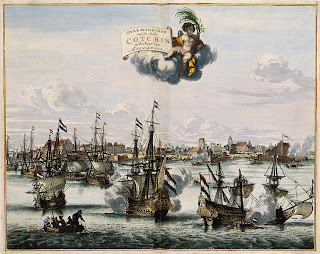 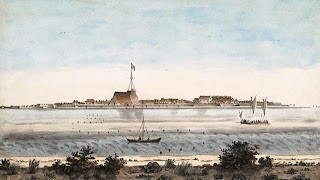 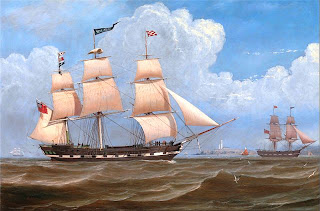 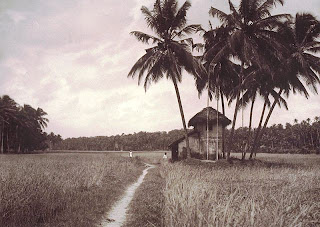 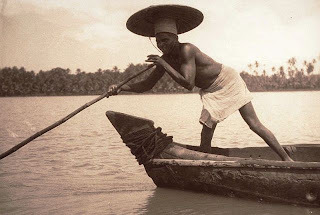 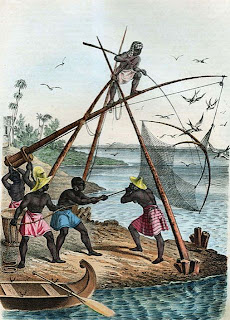 Note: All images are from Wikimedia Commons. Some have been edited. CLICK to enlarge.
Posted by Unknown at 2:46 PM