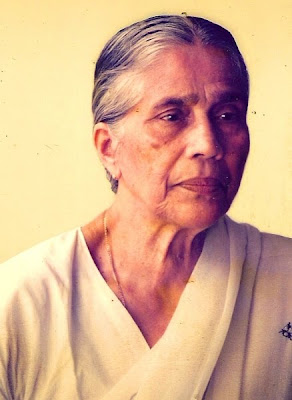 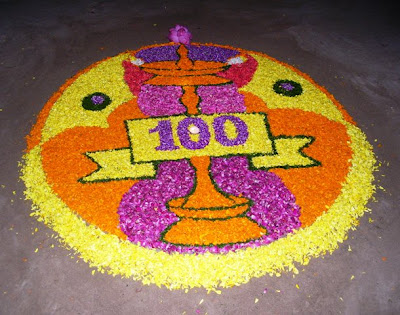 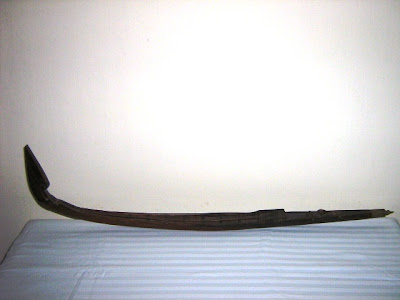 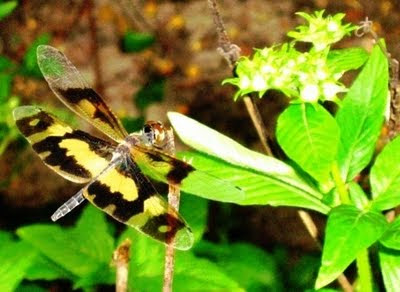 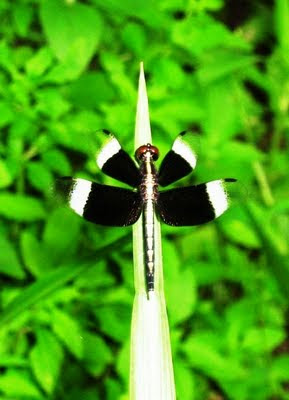 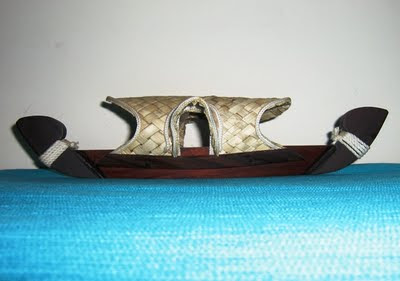 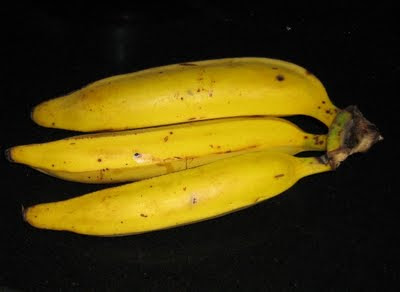 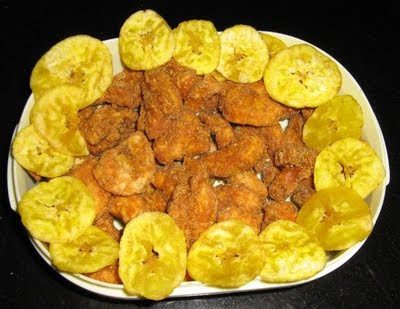 Happy to see you here again. Get well soon. Our prayers are with you.

My prayers and best wishes for a speedy recovery from the surgery.
I loved the photographs - I spent my childhood summers in Kerala, and they brought back many wonderful memories.

I missed your postings and am happy to see this post. My thoughts and wishes that you make a speedy recovery. Take care.

Long time since I heard from you. Hope you'll come through this healthy and strong. Besh wishes.

Welcome back Achen :)Our prayers are always with you.

Wish you a speedy recovery. May God bless you.

We all were indeed missing you for the last fornight. Extremely happy that you are back with memories of Onam. We pray Almighty to make you well soon to get back to all exciting work you always want to do.

Dear Abe, I was shocked to read about your experience. I was so wrapped up with Joanna's problems and little Maria in the ICU in Madras, and her flight back to Newcastle accompanied by a special doctor and ICU unit, the trauma of the two boys having to fly back without Joanna, etc. that I forgot all other things. Hope you have recovered and back at blogging. You always remain in my prayers. I recently pointed to Uberoi (formerly Air India) to your blog as he wanted to start one. Stay well. Will see you in November. I am so looking forward to our reunion.Sushil

Dear AT Sir;
Nice to hear that you are recovering. Get well soon. Our sincere prayers are with you.

Dear Abraham, wish you all health and happiness. Hope you recover soon!

Happy to see you back with a lovely post on Kerala. Praying for your recovery. Beautiful pictures, especially the pookolam!

I was missing your postings.

Were you in Madras by luck or were you taken there for the surgery?

Pray to God that you recover fast, blog more and have many many many more Onams to celebrate and to compensate for the single one that you missed...

I too 'missed Onam' as my kids and wife were down with viral fever. But then, on reading your blog, I now feel it is an eye opener for me that it is my fault that I don't make every day, every moment an Onam for my family and friends...

Dear Abraham,
Wish you a speedy recovery. I too missed your posts. Take it easy and take care.

Dear Mr.,Tharakan, thanks for the email, I had called several times (in fact even last month)but couldnt get through both landlines and mobile numbers, eventually I spoke to Mrs.Tharakan. She herself sounded unwell, hope both of you are getting better. Shall try and speak to you soon.

OUR PRAYERS ARE WITH YOU.

Dear Pappachan Velliappan
We remember you in our prayers. Get well soon.
wILL include a brief note in the next issue of The Parayil Family Newsletter about your illness.
Love and regards
Anya and Roshina
Editors, PQRS

Happy Onam to you and your friends

Welcome back and it is great to read your posts again...

May the Almighty continue to shower upon you His choicest blessings..

My sincere thanks to all of you for your prayers, good wishes and moral support.

Yesterday, that is one month after the operation there was a review by the cardiologist. By God's grace the progress seems to be satisfactory.

So, back to serious blogging!