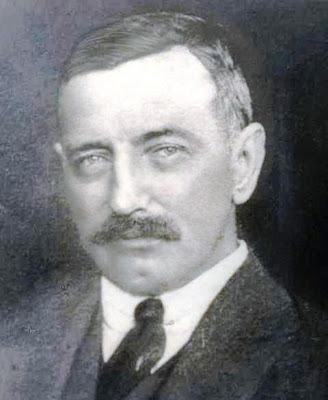 The year 2007 was special for Yendayar, a small township tucked away in the of . The citizens organized several functions to remember the Irishman, JJ Murphy, who had died half a century back and to commemorate the Silver Jubilee of the JJ Murphy Memorial High School. 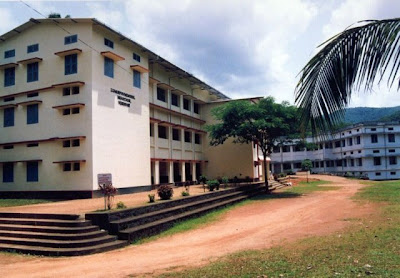 The celebrations started earlier in the year with a public meeting presided over by AT Devasia, the former Vice Chancellor of the .

Murphy had come 103 years ago to the place which was a thick forest and had no name or people then. He had traveled a long way to reach there. He left at the age of 21, was trained in tea planting in () and then joined a British estate in . At the age of 29 he started out on his own and became one of the most successful individual British planters in . He was sometimes referred to as ‘the king of planters’.

According to local tradition, Murphy named the place that was to be his home till death in 1957, after his mother and the local river. Yendayar is a combination of ‘yen’ (my) ‘thai’ (mother) and ‘ar’ (river). There he established ’s first successful rubber plantation. He brought workers from near and far – Kerala, Tamil Nadu and Karnataka.

And he looked after them like no other planter had ever done before. He paid them high and provided amenities that were unheard of those days. It is said that a good portion of his fortune went to them. And they loved him. For several generations of the local population, he has been and continues to be their ‘Murphy Sayippu’ (Malayalam for sahib).

When Michael Kallivayalil, the present owner of Yendayar Estate decided to build a school in Murphy’s name, the local people wholeheartedly joined him in the endeavor. The school was opened in 1982, the 25th Death Anniversary of Murphy.

Padmabhshan Justice KT Thomas, retired judge of the Supreme Court of India who presided over the valedictory function was touched by the respect and affection of the people for the Irishman. It was unusual he said, that those who had fought for freedom from British, showed such reverence to Murphy (known as JJ to his friends and Murphy Sayippu to the people).

Earlier in the year the local population had held a remembrance march from Murphy’s tomb at a lovely location in the estate (a spot which he himself had selected) to his bungalow and to the school. 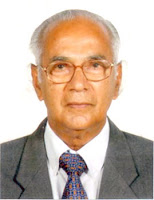 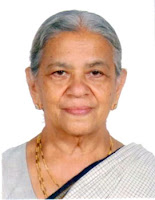 About seventy of those who had worked for Murphy are still alive. The oldest among them is Bhayalakshmi, 97 (see photo below). Later there was a meeting of the former employees of Murphy at Yendayar Estate. Michael and his wife Mary (see photos above) hosted a party for them. It was a poignant get-together brimming with nostalgia.

In 2002 the then Irish Ambassador to , Philip McDonagh had called on Michael and together with him, had visited JJ Murphy Memorial High School and the Irishman’s tomb to pay homage.

Murphy Sayippu lives on, in the hearts of those who knew him, and their posterity. 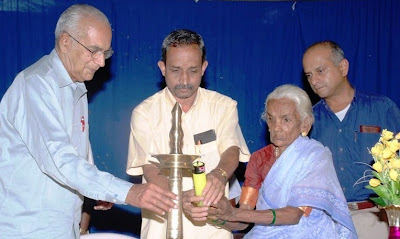 Mrs. Bhagyalakshmi lighting the traditional lamp
at the School's Silver Jubilee celebrations.
Others in the photo, Left to Right:
Michael A. Kallivayalil, Manager, Chandran, PTA President
and Joseph M. Kallivayalil.

Click on the links to read the following articles on Murphy:

I am a great grand daughter of J.J. Murphy and read with great interest the article about my grandmother's father whom I had heard so much about as a child growing up in England.
I am now living in Canada and
I would like to find out more about my great grand father

Great granddaughter
can be contacted at ssieminski@tcet.com

I am the great great grand son of J.J Murphy, I ve heard stories of him through my grandmother, joan (Kennedy) Ratcliffe whos still doing well and living in the uk. I would really love to know more about him and other family connections that we have lost touch with. I can be contacted at: ashleyratcliffe@hotmail.com

Nice post, I bookmark your blog because I found very good information on your blog, Thanks for sharing more informatiom
http://goo.gl/tGqfRs