Back to the twin churches.

I have never been to the twin churches at Ramapuram in spite of having lived in Kerala for seven decades. But something about these churches haunts me. May be the sheer beauty of the structures evident from the photographs. May be the history behind these buildings. And of course, there is a frustration with the bulldozing policy of the to destroy historic church buildings and replace them with structures that lack sensitivity, ethnicity and aesthetics.

If the Church authorities want to build a new place of worship at Ramapuram it is their business. But if they want to destroy heritage structures, it is the nation’s business. The hierarchy would put forward the argument, as they usually do, that a new, larger church is required to accommodate the increasing number of devotees and they cannot afford to maintain the old ones as well.

This should not be a problem, though. The Archaeological Survey of India (ASI) restores and maintains monuments and heritage buildings. This has been done in several cases. ASI would not interfere in any manner with the management of the churches or the holding of rituals.

But the ASI has to be approached to undertake the task. Will the Church authorities or the people who are concerned do that? The official email of the Director General of the ASI is dgasi@vsnl.net

However, Church bosses are, I understand, trying to get around government objection and go ahead with the demolition.

See below what they plan to destroy: 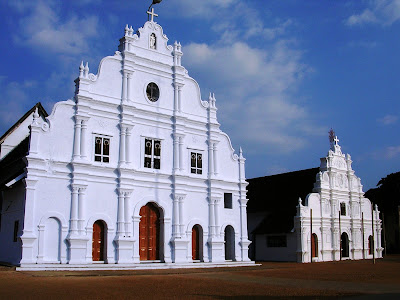 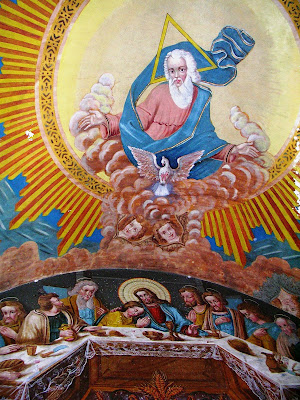 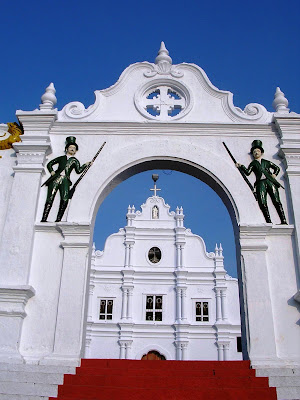 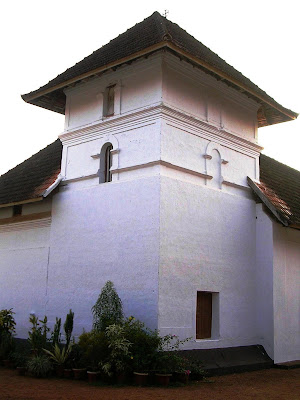 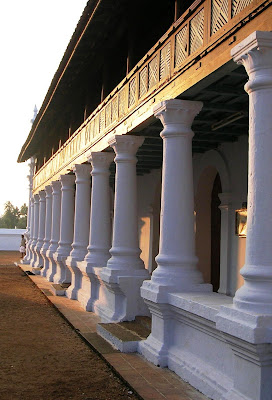